Certain locations have their own destiny. The “Village Underground” is located in the basement of what was once the legendary “Gerdes’ Folk City”. In the 60’s Greenwich Village spawned the folk-rock craze that swept the country, and “Folk City” was at the center of it all. Everybody who was anybody played folk city in the 60’s. Bob Dylan, Simon and Garfunkel, Peter Paul and Mary, John Lee Hooker, Richie Havens, The Lovin’ Spoonful, Roger McGuinn, and even the Monkees were regular performers. When “Folk City” closed the country lost one of its most important proving grounds for young talent, and Greenwich Village lost its reputation as the city’s most important neighborhood for live music.

When the historic space on 3rd street became available in 2000, Café Wha owner Noam Dworman and his friend and partner George Buchalter saw a chance to rekindle the musical importance of Greenwich Village. Thus the “Village Underground” was conceived to be the very best small club – ever.

“If you build it they will come” the movie says. And so it is true. Without any assurance that anybody important would really want to play a 300 seat room, the “Underground” was built from the bottom up to meet the standards of the most demanding performers. The sound and lighting at the Underground outdo most venues twice as large. Throw in a multi camera closed circuit video system, and you have the most unusual room of its size anywhere.

Once built, the rest was easy. The choice of manger-booker was an obvious one. Tramps, the 1,000 seat music mecca had just lost their lease, and closed at the turn of the century. Enter Steve Weitzman booker extraordinaire who was responsible for making Tramps the most diverse and dynamic club in New York City.

“Mr. Weitzman is a rare sort of New York club promoter” the New York Times says, “He aims not for prestige, money or self-glory. All he seems to think about are the bands and artists he loves”. 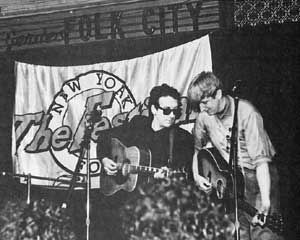 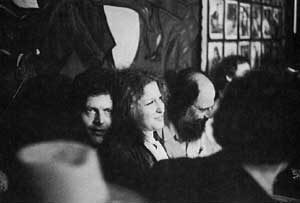 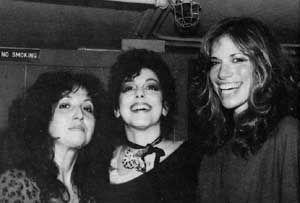 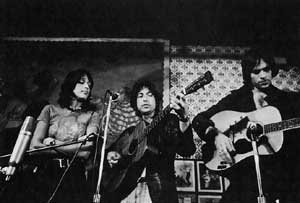